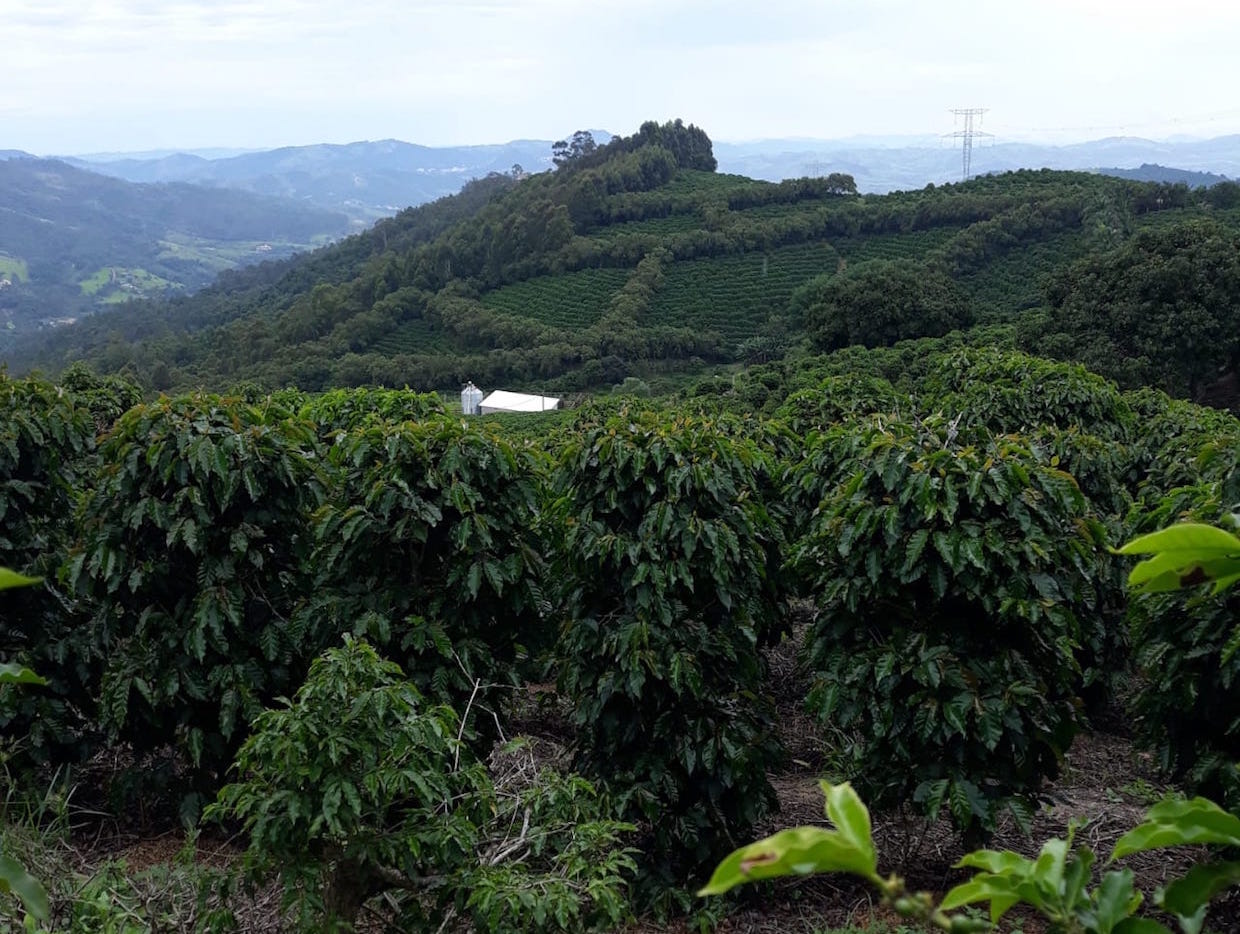 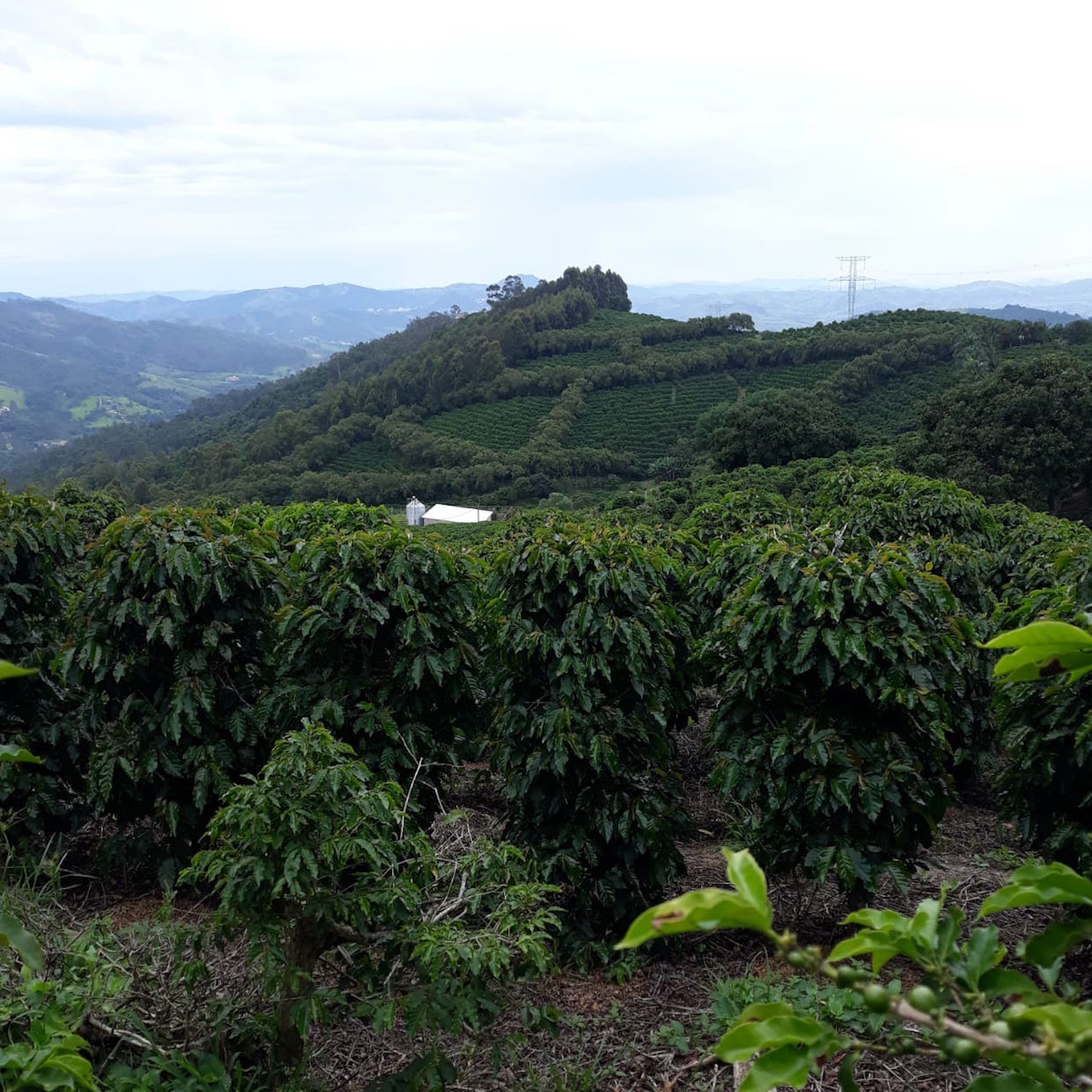 A landscape in the Brazilian coffeelands. All photos courtesy of the author, Jonas Leme Ferraresso.

Among the fresh crop of COVID-19-related question marks now floating around the coffee industry, few are larger than the ones involving Brazil, which is approaching its annual harvest.

This year’s harvest for what is by far the world’s largest coffee-producing country is expected to be between about 57.2 to 62.0 million bags of coffee, according to the Brazilian agricultural agency CONAB (note: all auxiliary reports linked to in this story are originally written in Portuguese).

Brazilian coffee exports hit 40.7 million bags in 2019, according to estimates from Brazilian exporters council CECAFE, and annual domestic consumption is approximately 21 million bags, according to the coffee industry association ABIC. 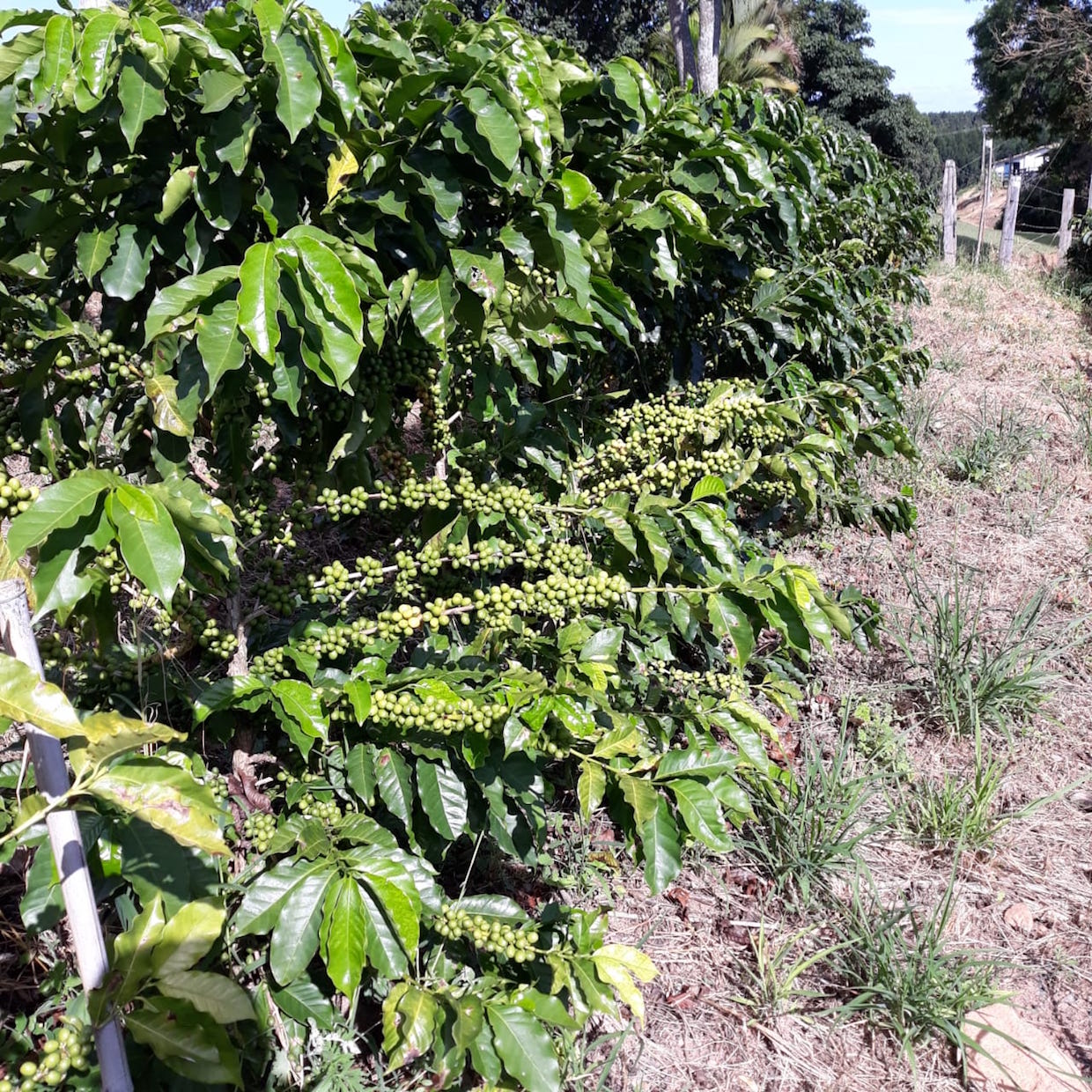 By most forecasts, Brazil has been expected to produce excellent quality in 2020 due to good climatic conditions since September 2019.

To better understand how COVID-19 will affect the coffee chain in Brazil, it is first important to move beyond the stereotype that Brazil is an entirely mechanized coffee country. 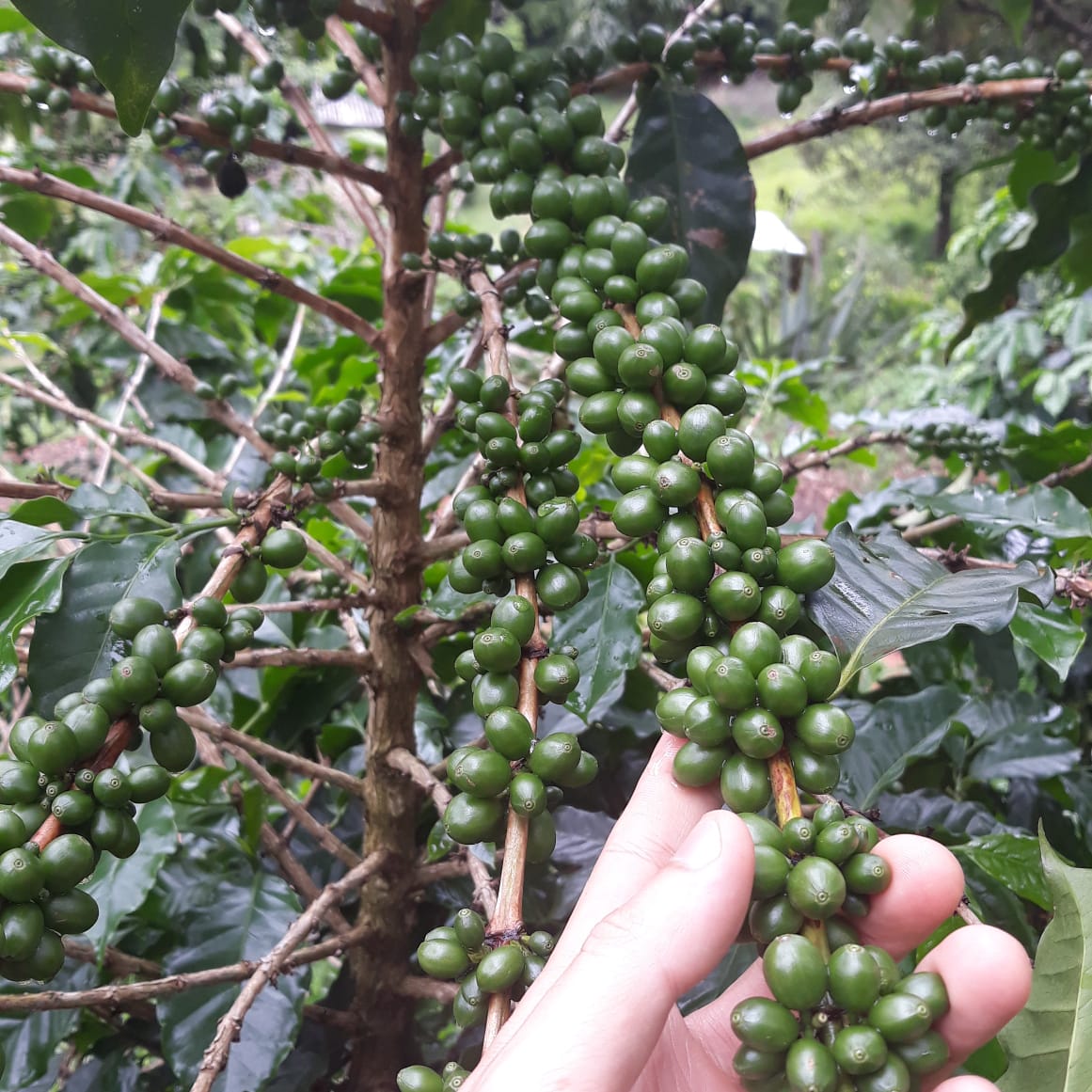 According to the Brazilian Institute of Geography and Statistics (IBGE) last agricultural census, Brazil has approximately 264,000 coffee farms, of which 72% are under 20 hectares, 16% are between 20 and 50 and hectares, and 12% over 50 hectares. Separate estimates suggest that approximately 70% of the coffee harvested in the country is picked by hand, generating approximately 2 million seasonal jobs during the harvest.

Currently, non-mechanized regions hire a large number of pickers mainly from the state of Bahia, in the northeast of Brazil. These workers typically travel on buses for the hours-long journeys to the Minas Gerais, Espirito Santo or São Paulo states in southeastern Brazil.

Most of the farms in Brazil have well-built and tidy collective accommodations, yet like so many communal facilities, these were not designed for the era of social distancing. In order to comply with distancing guidelines, farmers may be able to accommodate only 50% as many workers as usual. 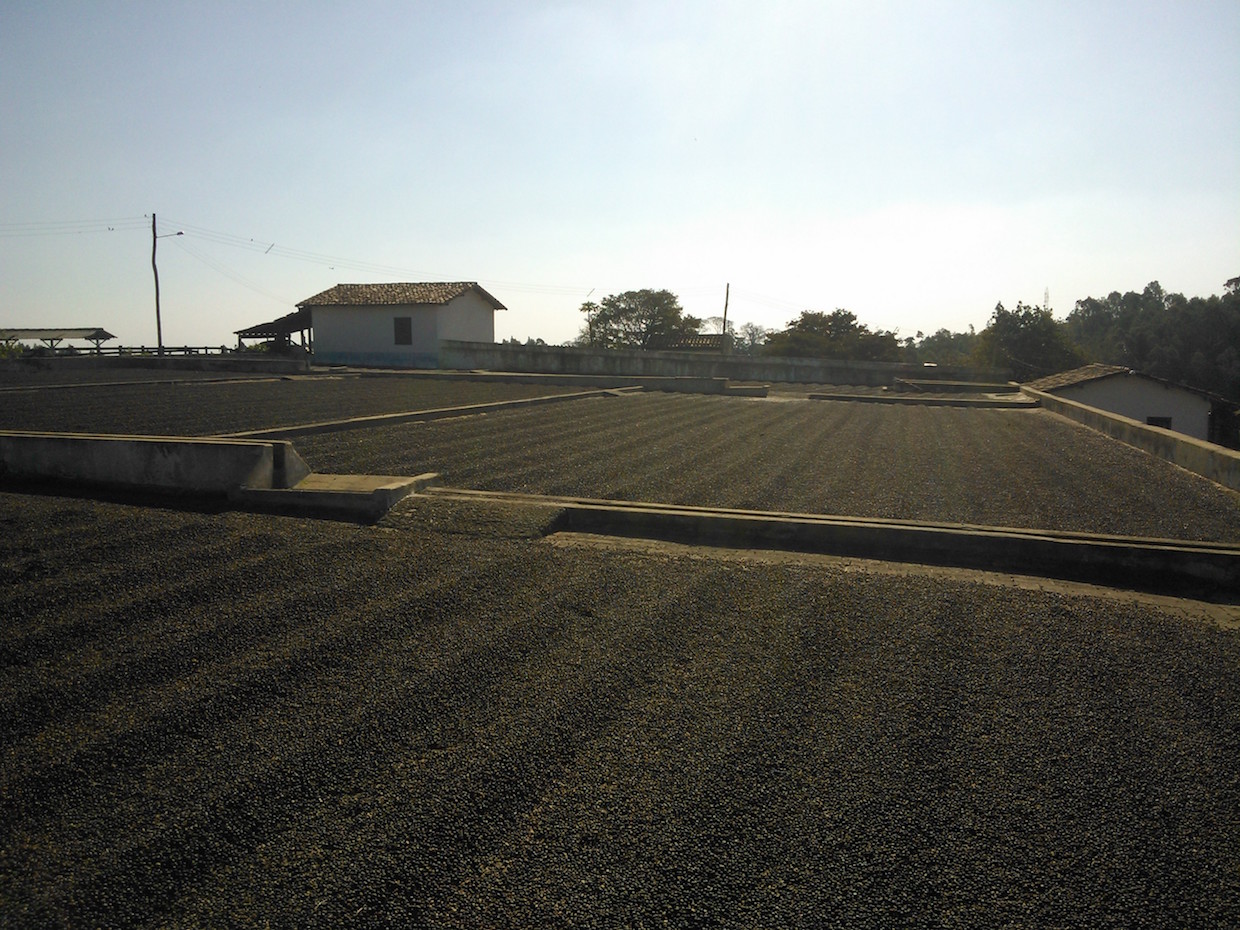 The country’s agriculture secretaries have released booklets and protocols on how to proceed in the fields during the pandemic to guide farmers.

As protective measures, states and cities are restricting the flow of buses and vehicles on the highways and encouraging local labor. Even if workers do reach coffee plantations, farm operational questions remain:

All these issues suggest that the 2020 coffee harvest in Brazil may be longer than originally expected, a scenario that might diminish the quality of some coffees. With a likely shortage of pickers, many coffee growers are also planning to start harvest earlier, which could result in the harvesting of immature cherries.

From Farm to Export

Another point in Brazil’s coffee chain that may be affected by the pandemic is from the farm to the export port. In Brazil, almost all coffee beans are transported in trucks from the countryside to shores through highways. 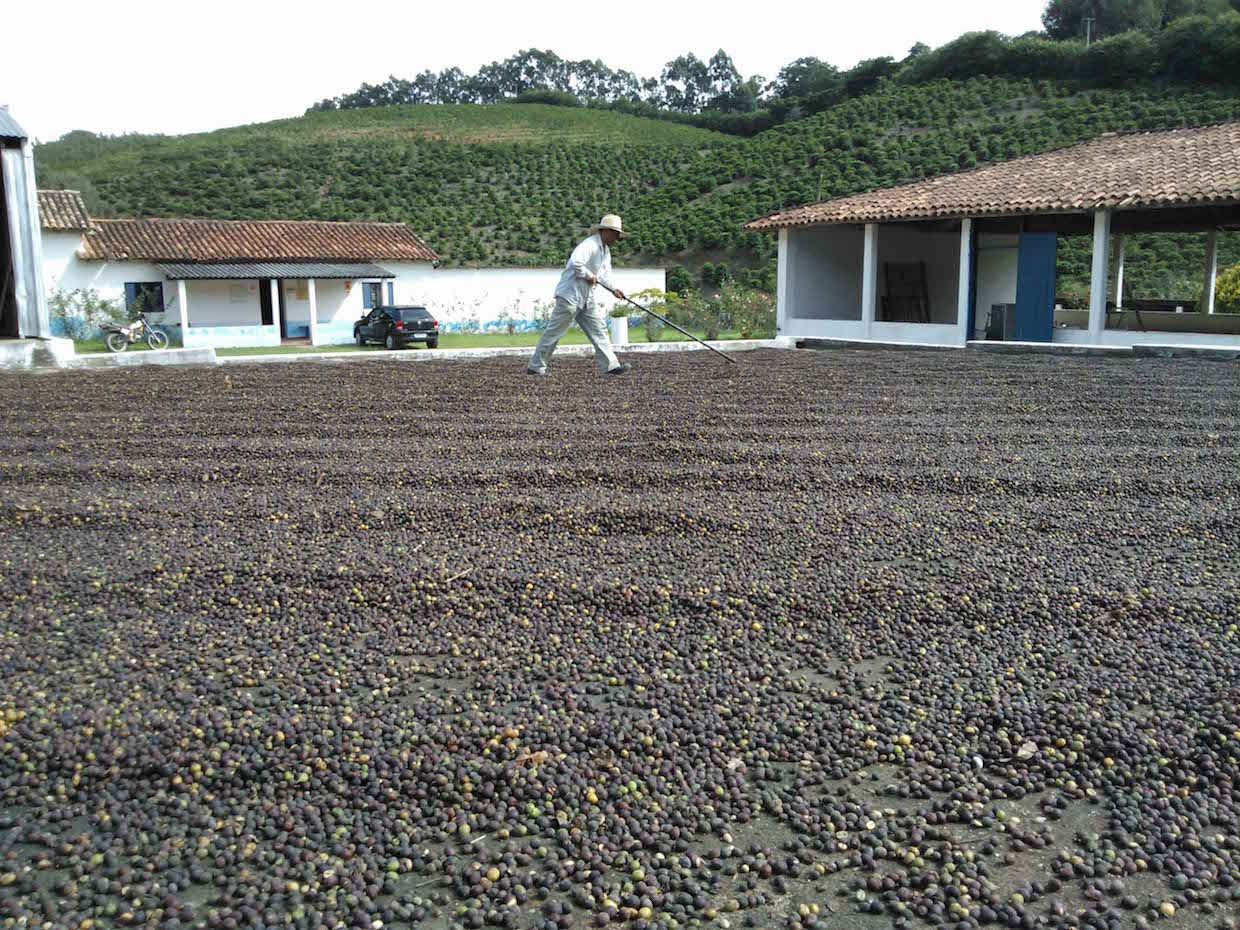 Many commercial establishments along these routes are now closed, and the truck drivers are already having trouble finding support points such as restaurants, motels or other sleep stations. This could delay or increase the flow of the beans in some regions.

At the export point, the biggest question involves the availability of shipping containers. The decline in global trade, especially to and from China in the past three months, has led to a reduction in containers in some Brazilian harbors, according to news reports.

Finally, the entire coffee chain is dealing with a shortage of staff, as workers in high-risk groups, such as the elderly or those with pre-existing conditions, are ordered to stay home.

On the flip side, some recent surveys have indicated that even with cafes, hotels and restaurants closed or modified throughout the world, coffee consumption may be steady or even rising.

In the early weeks of closures in the U.S. and Brazil, home purchases of coffee rose by approximately 31% in the United States and by 35% in Brazil. 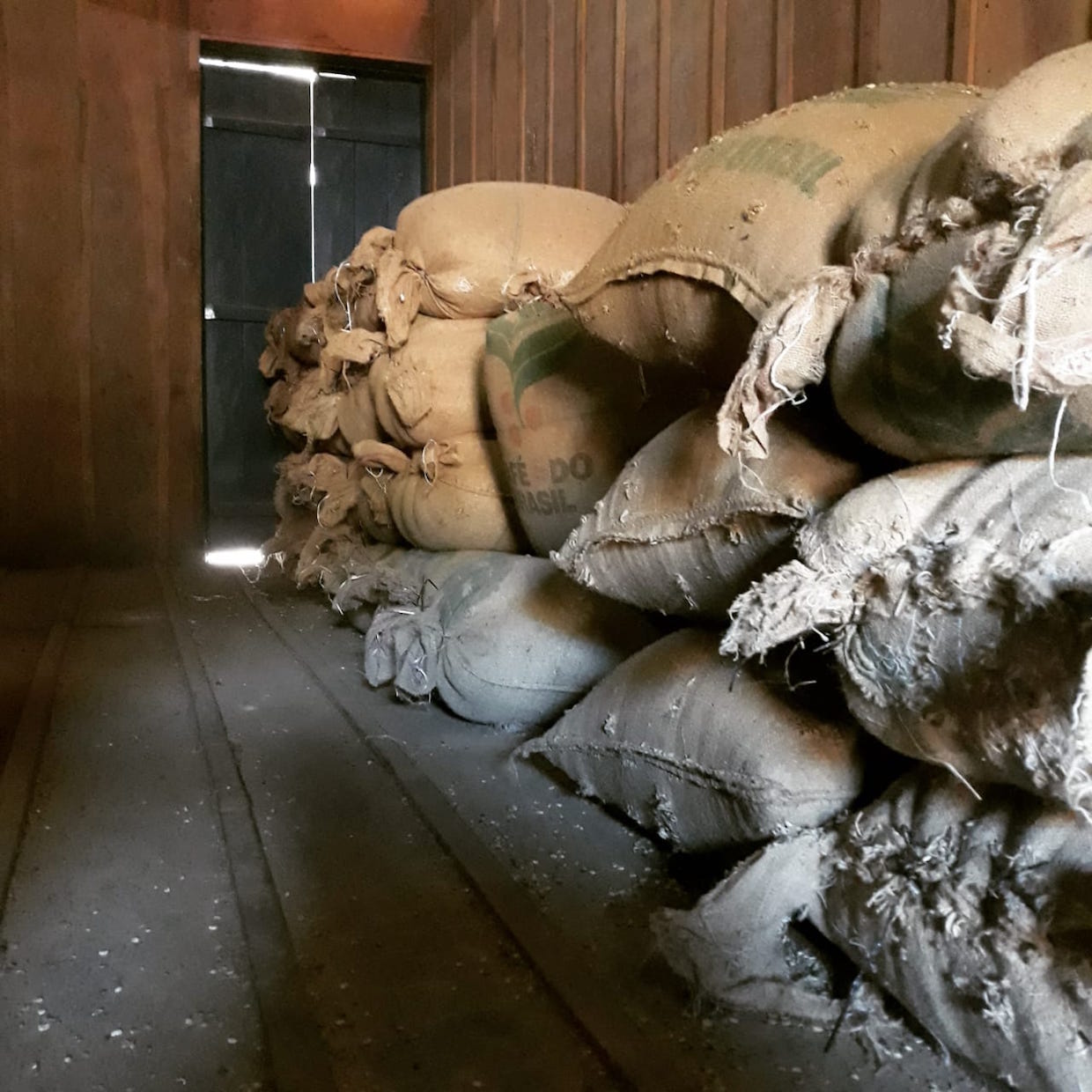 The market uncertainties have been causing large global coffee buyers to strengthen their stocks, buying additional bags of coffee to extend out additional months. This has slightly elevated prices in the short-term, as Brazil’s first harvest season in the era of social distancing gets underway.

Jonas Ferraresso
Jonas Leme Ferraresso holds a degree in agronomy from São Paulo State University (UNESP). He has worked as a coffee farmer and as a Agronomist (Boa Esperança Coffee Farm), as a Roaster (Artesan Coffee Solutions), as a cupper and roaster (Amparo Rural Union), and as a consultant. He is based in Serra Negra, São Paulo, Brazil.